“Just to summarise the position with Sheffield Wednesday and Derby, for the benefit of those who for some reason believe it to be the fault of the EFL.” 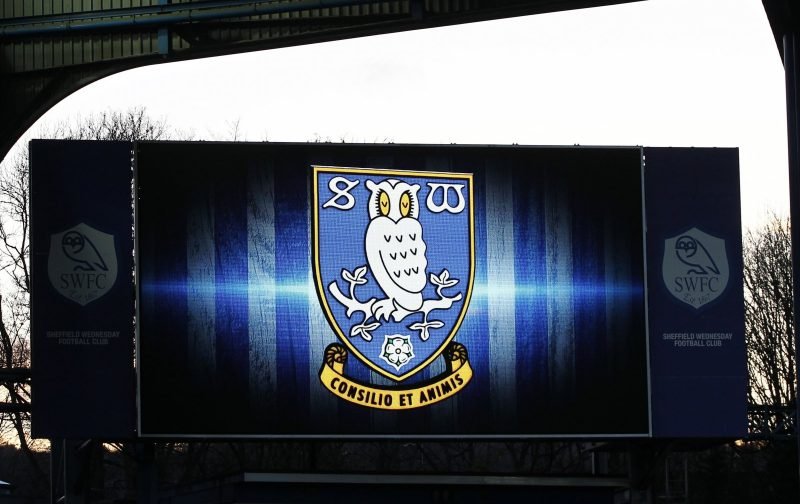 Just to summarise the position with Sheffield Wednesday and Derby, for the benefit of those who for some reason believe it to be the fault of the EFL.

Disciplinary matters such as non-compliance with EFL Profit & Sustainability rules and penalties relating to administration are referred to an independent commission. That is to eliminate the possibility of bias. Both parties – the EFL and the club under investigation – may appeal the verdict.

Both Wednesday and Derby have been referred due to alleged breaches of the Profit & Sustainability rules relating to the sale of their stadium to their owners, essentially to hide overspending. The sale itself is not against the rules, but the value of the sale must be based on its true market value. That value is not easy to establish because a football stadium is a very specific item of property that can have a very high value (e.g. Wembley at £600 million) or virtually no value at all (e.g. Blundell Park at £3.75). Furthermore, different values may be calculated by different surveyors.

So, why have Wednesday been reported?

Wednesday were referred to the commission in November 2019 for several alleged breaches. The maximum loss permitted within the rules is £39 million over a three-year period. Without the sale of Hillsborough to owner Dejphon Chansiri, they would have posted a loss of £35.4 million for 2017-18 season alone, and a three-year loss of £57 million; that would have created a serious breach to the tune of £18 million. Hillsborough was valued at £60 million, meaning that Wednesday posted a three-year profit of £3 million instead of the £18 million overspend.

Now, this is the interesting part: according to the Land Registry, Chansiri purchased the stadium in July 2019, yet the sale was included within the June 2018 accounting year-end. For some unknown reason, Wednesday chose to delay their accounts by a month, and then failed to submit on time. The valuation of the stadium has also been queried, together with the fact that Chansiri never paid for it: the sale is shown in the accounts as a £60 million debtor. There is a payment schedule given at £7.5 million per year for eight years, which is not how a property sale is usually transacted.

Penalties for breach can include a transfer embargo and/or a points deduction. The exact number of points to be deducted is determined by using a scale relative to the amount of overspending. Birmingham were deducted 9 points last season for a breach of FFP, which consisted of 12 points minus 3 because they reported themselves and complied in full with the commission. The maximum penalty is 12 points for the breach itself, but anything up to an extra 9 points can be deducted if the commission feels the club has been dishonest or unhelpful during the investigation.

Therefore, Wednesday (and Derby) are facing a potential 21-point deduction, although that would be exceptional.

Assuming any penalty awarded is 12 points, Wednesday would be relegated in bottom place; a 9-point deduction similar to that handed to Birmingham would also relegate them in 23rd place. Therefore, the result of the investigation is of utmost importance – Wednesday will be relegated with a deduction of 9 points or more. Analyst Kieran Maguire believes Wednesday are facing a 12-point deduction, in line with Birmingham. The hearing was held on Zoom at the end of June, and the result is due any day now.

It is more difficult to see Derby being dragged into the mire. They finished on 64 points, meaning a deduction of at least 17 points would be needed to relegate them. Derby sold Pride Park for £80 million, which appears extremely high. However, they reported the sale in the correct accounting period and also received the money, unlike Wednesday, so it may be assumed that any penalty against Derby would be less severe.

All assuming Wigan’s appeal is unsuccessful, of course. That would change the numbers yet again.

You can discuss this on Vital Lincoln City HERE.

"Just to summarise the position with Sheffield Wednesday and Derby, for the benefit of those who for some reason believe it to be the fault of the EFL."https://t.co/8N2OifMAPD#SWFC #DCFC pic.twitter.com/hEbglHO7RT

"Just to summarise the position with Sheffield Wednesday and Derby, for the benefit of those who for some reason believe…