“John Akinde can also play a vital part in the starting eleven.” 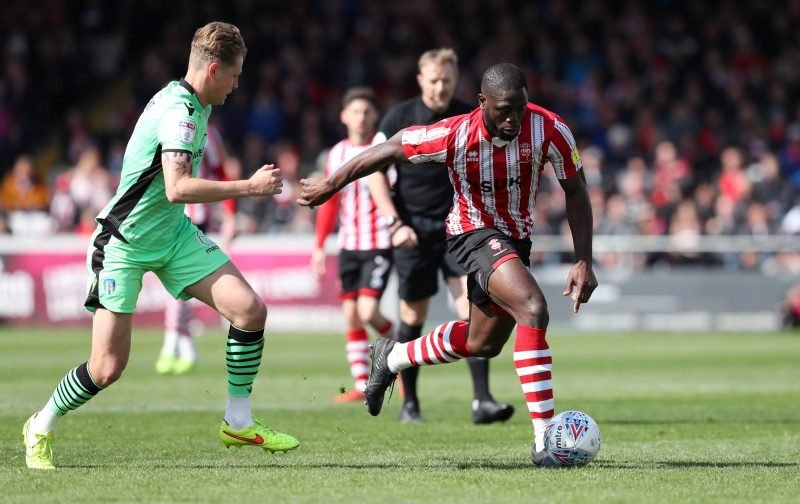 Ahead of Saturday’s match against Tranmere Rovers, we asked our members what three things they think The Imps need to do to pick up all three points.

1. Make Sincil Bank (sorry, The Stade LNER…) into a fortress.

From seven home games, we’ve had five clean sheets and 13 points – great form and an almost identical points per game to last year! With advance tickets almost sold out to Imps fans, there’s no reason why we shouldn’t build on this against a struggling Tranmere side.

A reoccurring theme, but visitors Tranmere have one of the leakiest defences (outside Southend and Bolton) and seem to concede lots of goal scoring chances. Last week Accrington Stanley created some good chances and had an xG of 2.0 at Prenton Park but only came away with a 1-1 draw against a Tranmere side who created little and had an xG of only 0.6.

Despite the little mid-season break, all eyes will be turning to the flurry of tough games over Christmas. Getting bodies back in centre defence and defensive midfield positions and keeping players fresh will be vital. As we saw at Burton, John Akinde can also play a vital part in the starting eleven, using his strengths at both ends of the pitch effectively. 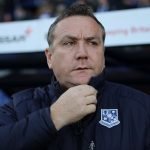