Imps Rewind – “Some of the crosses Eardley makes would put most wingers to shame.” 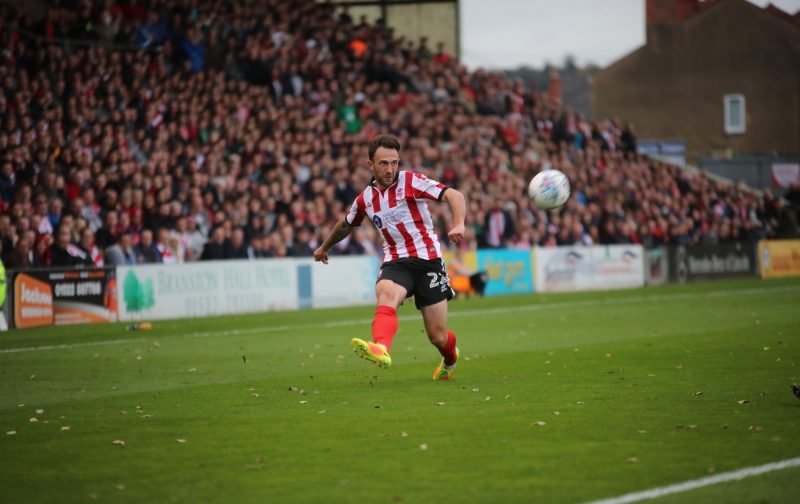 Prior to today’s Imps Rewind against Colchester United, I would have published the two Q&As with their supporters as one article, but I simply didn’t have any time to do this. Instead, we’ll look back at the three things Scotimp learned from this 2-1 victory.

1. Ollie Palmer does not have to be in place of Matt Rhead: Palmer deserves a start for sure, and some fans have questioned what Rhead offers after no goals in 16 games. But why not play Palmer on the left of a front three, with Rhead in the centre and Green down the right where he is more effective? Palmer’s superb effort that hit the bar/post suggests he is more than comfortable on the left and offers a threat that we do not usually have.

2. Neal Eardley is our best winger: Some of the crosses Eardley makes would put most wingers to shame. The ball was bobbling all over the place on Saturday, yet his crossing was superb. Quite why our strikers seem unable to convert any of them is another question entirely. Eardley is set to make his 50th appearance of the season at Coventry – not bad for a player with a question mark over his fitness.

3. We have a lot of penalty takers: City’s fifth penalty of the season, five goals, five different scorers. Players arguing over who is taking it. The designated penalty taker – Lee Frecklington – decides he doesn’t want to take it because he has an injured back (so why is he playing, then, if he can’t kick a ball twelve yards?). All very confusing, a bit unseemly, and contrary to the Cowley ethos of being organised. Sort it out, someone.

"Some of the crosses Eardley makes would put most wingers to shame."https://lincoln.vitalfootball.co.uk/imps-rewind-some-of-the-crosses-eardley-makes-would-put-most-wingers-to-shame/#ImpsRewind