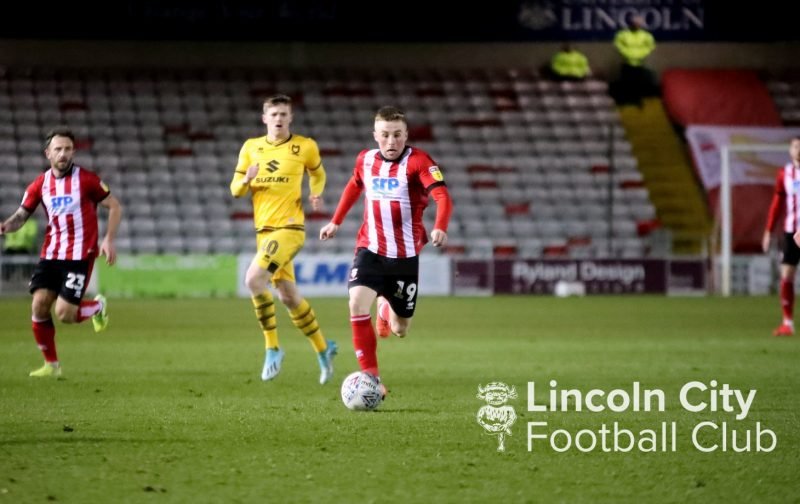 Following Tuesday night’s 1-1 draw at home against Milton Keynes, we asked our members what three things they learned from the match.

1. Every game just about this mentioned, we do not have the ability in defence to pass the ball quickly to a player in a reasonably safe position. I have no idea why we do it, even when it’s successful the ball ends up somewhere around the halfway line to a forward with a defender marking him, surely we can get the defenders out and have a better chance of defending if we don’t win the ball? Also, more importantly, the opponents are not bearing down on our goal with probably only the keeper to beat. Bolger does not look at all comfortable and Shackell usually loses it.

2. The forward line is lacking strength, John-Jules has a good first touch but as yet not the ability to muscle his way through, it’s still too early to judge Scully but he looks stronger, Hopper makes a lot of runs but his distribution lets him down. Hesketh plays too deep so as with previous teams the forward is isolated.

3. As a team we are simply not tall enough and look vulnerable at set-pieces, only Bolger and Shackell are tall enough to compete with the opposition forwards and centre-halves at corners, we have too many little players who can tackle but simply at this level not spring high enough.