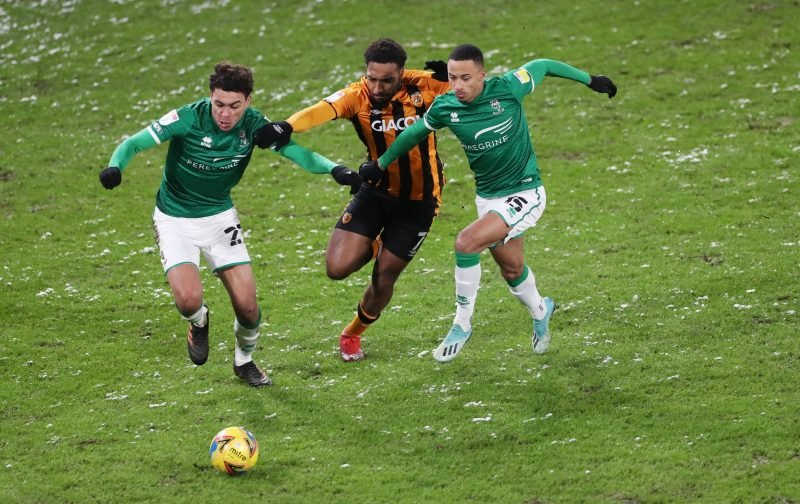 Views from hulloutpost following last night’s 0-0 draw away at Hull City in League One: “Ugly football at times in ugly, sticky conditions that really were not conducive to our game. Will I take a clean sheet and point away, against a half-decent opponent second in the league. Too right I will.

For the second consecutive match, the defending inside the box was imperious. Cracking headers, blocks and not allowed them any space whatsoever.

I was encouraged by the new full-backs. I was a little concerned about changing both of them at the same time having had very little time at the club but they seemed very confident; slotted in quite nicely and brought some much needed fresh legs at the right time.

You can discuss what has been said in this article HERE, as well as many other topics on our 100% Imps forum! We have also published a Lincoln City v Hull City Quiz, which can be found just below. Every page view helps raise money for Lincoln City Football Club!

Have a go at our Lincoln City v Hull City Quiz below:

PerthImp: “FT. Good point. Hull pressed well but weren’t clinical. Commentators said 22 shots in-game and only 1 hit target. Sums it up really – some wild shooting, probably down to conditions. Would have been great to Nick a goal and three points, but a point is better than nothing. Well done lads – a great point for a less than normal performance. 👏👏.”

gijsbert_bos: “Very solid defensively, even when we changed both fullbacks. Just wouldn’t click going forward. Was that the pitch? If so, we’d better hope the weather starts to improve as they’re all going to be heavy and bobbly for the foreseeable future.”

imps_joe: “To summarise, both teams were pretty blunt going forward, but excellent defensively. We lost all shape when Bridcutt went off, hopefully, he’s okay. Very disappointed to not have tested their keeper at all. Man of the match from Jackson or Walsh. Another clean sheet on the road and a good point.”