“He has seen every weakness that we have to offer.” 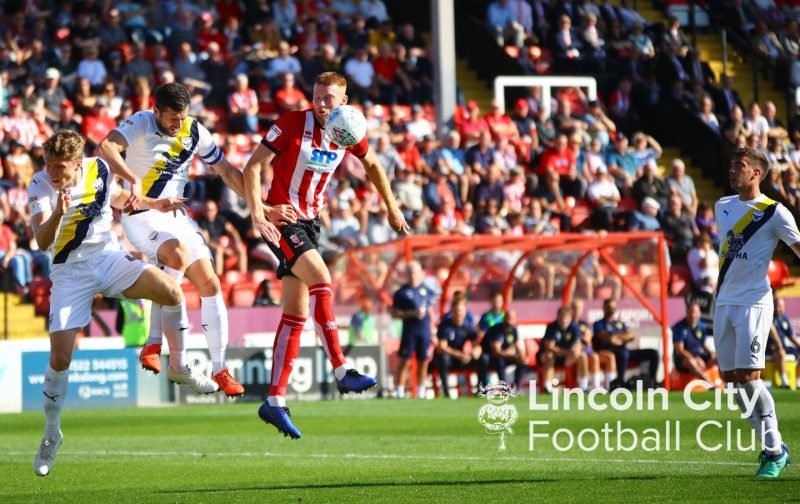 Views from Snats following Saturday’s 6-0 defeat at home against Oxford United: “How good are we, really? The answer lies somewhere between the brilliance of the Southend demolition and the embarrassment of today’s capitulation. I think we all knew that we were punching above our weight when we sat in an automatic promotion place after the first few games, but we also knew that we were capable of giving anyone a game. After today, I think anyone would want to give us a game.

It makes you wonder if the Cowleys looked at our team, and saw what we’ve seen in these last few games: that even when they were being pushed to the limits of their ability, this group of players will need several years and significant investment before we can even think about taking the next step.

At least Appleton has seen us at our very worst. He has seen every weakness that we have to offer. Six days will not be enough to fix those problems – and we have an untimely run of difficult fixtures ahead – but hopefully, he has some idea of where to start.”

imps_joe: “After watching the last 3 performances I must admit I’m worried. The players look devoid of confidence and a bit leaderless. We’ve massively been sussed and forget plan B let’s find a plan A. Struggling creating chances going forward and can’t stop it coming the other way.

Today the game completely passed Morrell and Connoly by. No point having two holding midfielders if neither of them can actually stop an attack.

Appleton has a lot of work on his hands.”

StrangelyBrown: The result today is what the result is- not much to dissect on some ways.

Thought we’d almost lost the crowd around 50-60 minutes but then everyone started to realise the match was now about the players, the club and the future and started to sing again- created the best league atmosphere so far this season.

It is so difficult to single out players in that kind of game but we sat so deep and invited Oxford to come at us. Even as half time though I don’t think they had more than two chances on goal and scored them both. Was hoping for a Rochdale revival.

What I will say, as an observation, not a criticism, is some players seemed to take the warm-ups today in a very light-hearted way. That simply wouldn’t have happened with a manager present to make sure the discipline was present.

Anyway, we lost 6-0. I can’t think I have seen us lose too many times like that at home (Barnet does spring to mind).

What do I see Appleton doing?

Gaz_Imp: “Terrible, not felt like that for a long time, had it so good for 3 seasons now. Where was the intensity!? Not the same side from first 4 games.

If I was Appleton I would draw a fresh line in the sand Monday, wouldn’t watch the game back or even mention it – hit the F5 button.”