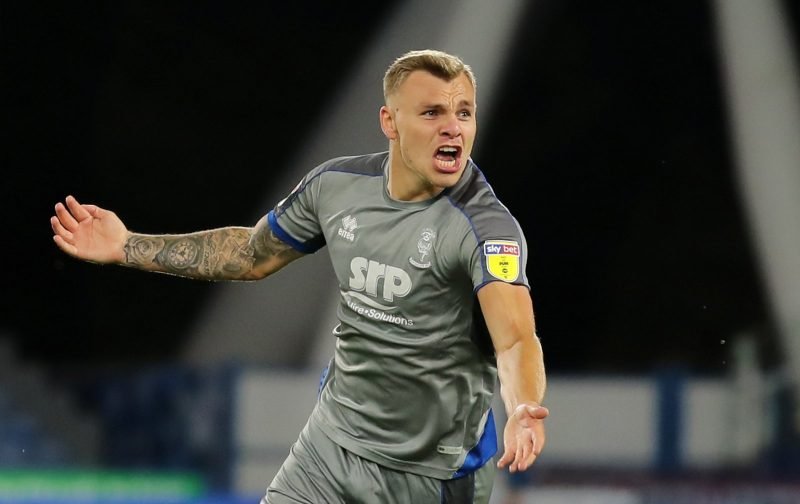 By my calculations, Harry Anderson has now made 199 appearances for Lincoln City.

Various online databases show him on 197. This is because they do not log appearances in FA Cup qualifying rounds, for which Harry has two – the fourth round qualifying tie and replay against Guiseley in 2016-17.

Assuming the club recognises those games as first-team appearances – I certainly do – then Harry’s next appearance will be his 200th for the Imps.

Along with Matt Rhead, he is the only player in the club’s history to win three winners’ medals (National League, EFL Trophy, League Two) and the only one to appear in three different tiers in an upwards direction.

Have a go at our Harry Anderson Quiz below: