Four Things The Imps Need To Do To Beat Accrington Stanley 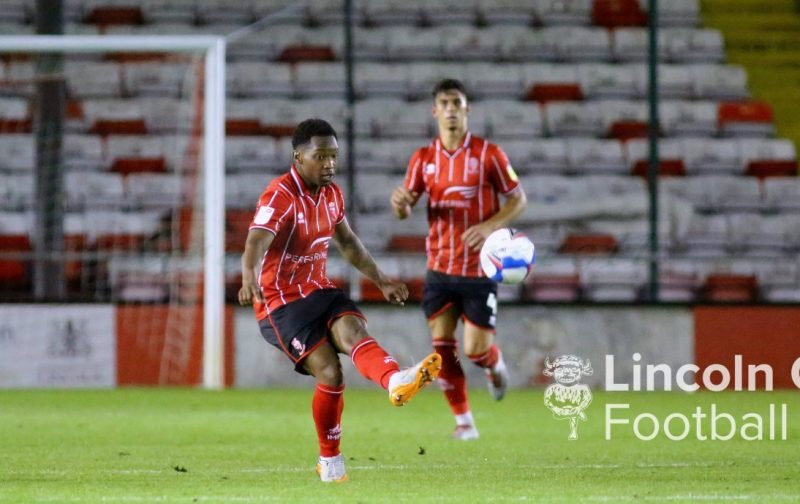 Ahead of tonight’s match at home against Accrington Stanley in the EFL Trophy, I asked the Vital Lincoln City members what three things they think The Imps need to do to go through to the next round.

You can discuss what has been said in this article HERE, as well as many other topics on our 100% Imps forum! Get involved with our Lincoln City v Accrington Stanley Match Thread! Every page view helps raise money for Lincoln City Football Club!

1. Be up for the physical challenge. Stanley are quite a physical team with good attributes in that area of their game. We will need to challenge them on their own ground, in that respect.

2. Don’t sit back for 20 minutes and let Accrington have the freedom of Sincil Bank. I’d like to see us up-and-at-’em from the very beginning. Stanley are a good team, we cannot afford to let them get their noses ahead in this one.

3. Pass to players who wear the same shirt. We have a tendency to start games quite badly in this respect, giving the ball away far too often in dangerous positions. We also need to keep the fouls and free-kicks down, as well. I think Bridcutt used up about 5 games-worth versus Peterborough!

4. Bring our shooting boots. Too many good chances missed recently. Need to start banging them in.

Have a go at the Lincoln City v Accrington Stanley Quiz from November: