“For me, that game showed there is a difference in class between League One & League Two.” 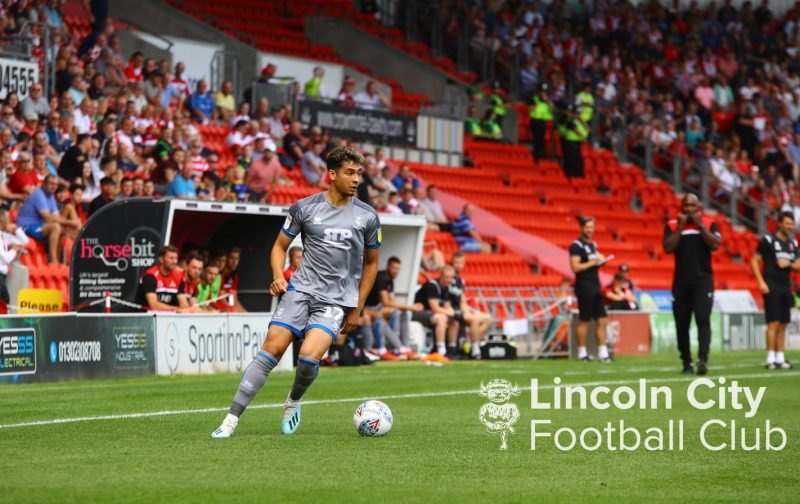 Views from PerthImp following Saturday’s 2-1 defeat away at Doncaster Rovers in Sky Bet League One: “Great performance Imps. For me, that game showed there is a difference in class between League One & League Two. Doncaster are a good team, although they did resort to foul play more than they should. I think we were a little naive after going a goal down, but whatever DC said at HT it did make a difference and the Imps played much better. Once again, however, we have lost the game through a mistake instead of doing the simple thing. Anyway, less disheartened than I was at HT and I think DC will have learned a huge amount from MKD, but especially this game as I think Donny are a typical top half L1 team – bit vulnerable but with enough quality to score and win games.”

hulloutpost: “Take a breath, we can learn from the errors. Graeme is right about the loss of momentum but that can be tempered with decent performances and at 5pm today we will still be in the top half of the table. Re-set and enjoy the Everton game for what it is, come back next weekend. The football matches in L1 are a far better spectacle than L2 so whilst we remain competitive (and we will) roll with the disappointments.”

Snats: “We’re probably going to lose more games this season than in any of the last three seasons, including some we don’t deserve to. That’s just the reality of a big step up.

I hope some of the newer fans, who have never known anything but success, are ready for that reality.”

JT_LCFC: “Another game where we deserved something from the game. Until Donny scored, we were arguably in the ascendency.

A point would have been another fair enough for both sides to me, however, the referee has bottled the biggest decision of the day as Bruno was quite clearly fouled inside the box.

Not concerned, we are playing well. I actually think if we were prepared to speculate next week, we could well be amongst the top 7.”

"For me, that game showed there is a difference in class between League One & League Two."https://t.co/v12ge22hOu#DRFC #ImpsAsOne #ProudToBeImps