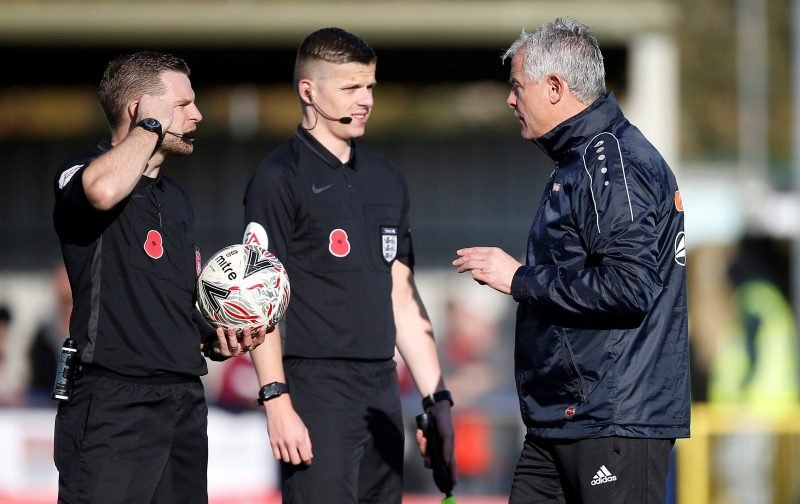 The English Football League has now announced the officials that will take charge of the match between Accrington Stanley and Lincoln City in League One. 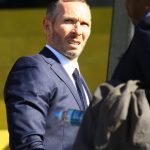 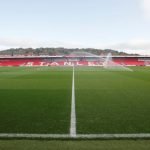 Accrington Stanley host Lincoln City on Saturday, February 15 for the match at the Wham Stadium and the match carries a 3.00pm kick-off.

Christopher Pollard has been the man in the middle for one match involving Lincoln City:

He received an average rating of 5.14 following the 1-1 draw at Gillingham in November. Some of the comments can be found below:

Not the worst but thought Eardley booking was ridiculous. And he took no action against the reckless kick in the head on Andrade. Billy Knott red-carded for less at Notts.”

PerthImp: “4 for me. Run of the mill stuff ok, but a ref should be marked on the important, game-changing stuff. This ref bottled so much. How many times did anImps player get man-handled in their half with no punishment or even a free-kick? OK, maybe the ref wanted to see a more physical game and we just didn’t think it fair to join in with the rough stuff (hate to say it but can you imagine a Cowley team performing like that). As for the Eardley booking – laughable – a lecture would have been all that was need3d there. Mind you, it was pretty malicious and seriously pre-determined ??”

Average, no decisions altered the course of the game. Can’t expect to be given free-kicks for challenging like a bunch of pansies and getting outmuscled. Only explanation on the Eardley booking is that he must have told him to wait for the whistle before he takes the free-kick, if he then takes it before the whistle, I think it is a regulation booking. Rules are rules ******** and all that.”

Christopher Pollard was promoted to the Football League ready for the start of the 2019/20 season, having spent the 2018/19 season refereeing in the Conference and Premier League 2.

Speaking to BuryFreePress on his promotion, Pollard said: ”“I am absolutely delighted. When I started out 11 or 12 years ago the dream was to be a Football League referee, and so to finally get that promotion is fantastic.
“This promotion takes me into the professional game as a referee and hopefully it will open up lots of opportunities in the future.”

Christopher Pollard was the man in the middle for 16 matches last season, all of which were in the Conference. In those matches, he showed a total of 61 yellow cards and no red cards.

Pollard oversaw 9 matches in the Conference during the 2017/18 season, showing a total of 24 yellow cards and 1 red card.

He was most card happy in the match between Solihull Moors and Barrow (3-3) when he showed 4 yellow cards and 1 red card.