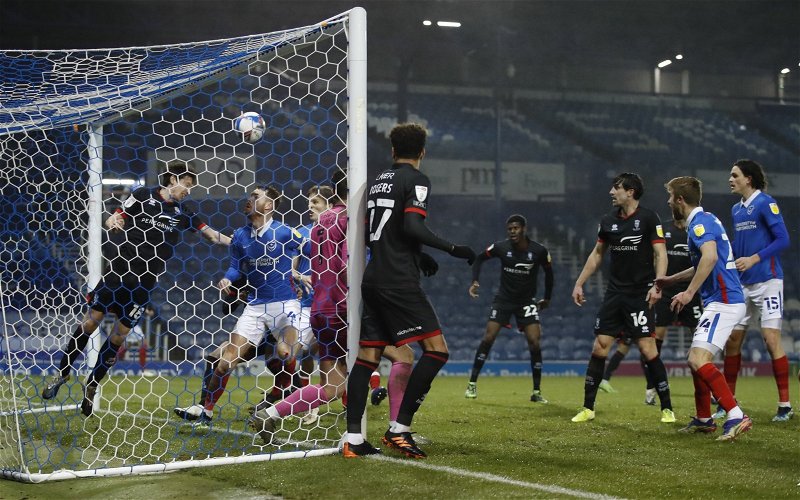 It has been announced today that Conor McGrandles will leave The Imps this Summer to explore options elsewhere. The Club will continue to support Conor with the knee injury he sustained towards the end of the season.

Vital Lincoln City wishes Conor all the best for the future.

Speaking on the Official Site, Director of Football Jez George said: “We were fortunate enough to sign Conor on a free transfer two years ago and another club will benefit in the same way this summer.

“We can only thank Conor for his contribution over the past two seasons, for the many memorable moments and wish him well for what comes next in his career. He leaves with the respect and genuine best wishes of all the players and staff.”

You can discuss what has been said in this article HERE, as well as many other topics on our 100% Imps forum! Every page view helps raise money for Lincoln City Football Club! We have also published our Spring 2022 Quiz in three parts, which can be found here: Part One, Part Two, and Part Three.

Views from Rasenimp: “Yeah bit of a shame. Good player. Also, shame his last act was limping off at Accrington – I wasn’t sure if his thought at that moment was, if I’m seriously injured will I be able to get a move, with my contract being up?

I got the feeling from a Stacey West blog the thought was that Sorensen was the longer-term McGrandles replacement but I feel like he will have to step it up a lot, especially in terms of the robustness/niggly side of the game to adequately fill that role.

Some nice memories to look back on. He was fantastic when (wrongly basically) benched for that Sunderland away play-off, and his sub on helped turn the game and the tie.

Also when he was unleashed a bit in 20/21 and started scoring a few goals, some were very well taken! I would have liked to see that developed in 21/22 but sadly he had to play as a holding player for most of the season and we signed a lot of players to play in the attacking midfield positions!

A great signing though, not only a useful player but I think he had had his injury problems at MK Dons and turned out to be one of our more robust players! I would say (as a compliment) I always think he is older than he is because he seemed like an ‘experienced player’. At 26, got plenty of good years ahead.”

Impish: “Was expecting this after the rumours of him probably going up to Scotland. Big rebuilding job in centre of midfield now with Connor, Fiorini and Bridcutt potentially all not going to be here.”

Ruskingtony: “Good luck to him. He has never let us down and certainly never gave less than 100%. He didn’t reach the heights of the playoffs season last season but was still one of the better players for us.”

collingham imps: “Disappointing loss to the club – good and consistent player – one of the first for me on the team sheet – very best wishes to him for the future – Hibs, Hearts, Aberdeen beckon?”

sedgleyimp: “Expected with his girlfriend (I believe) having gone back to Scotland. He goes with our very best wishes after two excellent seasons with us and would be welcomed back at any time.

Will do a very good job at any Scottish Premier Club below the Glasgow pair.

We currently have two John Marquis shirts on eBay, with bidding closing on one tonight and the other on Sunday. The links to both shirts can be found below!