Clive Nates: “At our level, we would be very much against regionalisation for a number of reasons.” 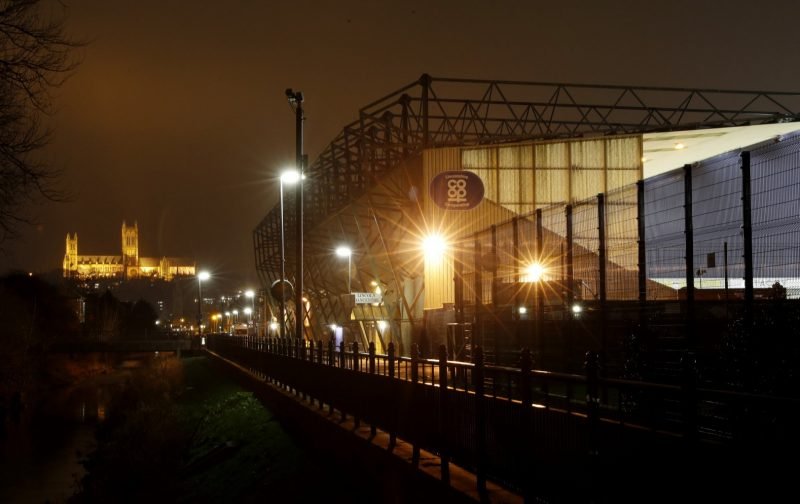 One of the longest-running threads on 100% Imps in recent times is unsurprisingly EFL Statement: Board Update On Coronavirus, in which Clive Nates posted the following the other day in response to members of the site talking about regionalisation.

“We have not heard anything about talks of regionalising League 2 and the National League. It was the Daily Mail that started the whole talk of regionalisation a few weeks ago (then L1 and L2) on the back of a throwaway comment from Fleetwood chairman Andy Pilley when there had been no previous mention of this subject from any other clubs or the EFL.

Even if this was a serious consideration it would take years to implement a regionalisation of L2 and the National League.

At our level, we would be very much against regionalisation for a number of reasons:

1. Away travel is not a major cost item and we believe little, if anything, would be saved. Travelling cross country would not necessarily be cheaper than travelling south.

2. Receipts from the EPL and EFL would decline and although match revenue might benefit from more derby games we would be replacing games against larger southern clubs with some smaller northern clubs.

3. We would be in a 24 team league that would see most teams condemned year after year to mid-table mediocrity with only one automatic promotion place and in some seasons not even a play-off place unless the Championship changed to 4 relegation places. There would also be lesser relegation places. This could only result in growing fan apathy as promotion and relegation battles create interest.

4. Last season, for example, we would likely have been just a mid-table team in the Northern Division instead of L2 Champions.

5. Regionalisation would create an even bigger gap to the Championship and the disparity between teams in the regional leagues would lead to less competitive divisions.

6. Our southern-based fans would find it far more difficult to watch away games.

There is probably more chance of B teams being introduced than regionalisation. Apologies, that’s a sick joke!”

Clive Nates: "At our level, we would be very much against regionalisation for a number of reasons."https://t.co/pM5hqy2Qqs#ImpsAsOne #ProudToBeImps #EFL pic.twitter.com/ocIxZndrud

Clive Nates: "At our level, we would be very much against regionalisation for a number of reasons."…