Charlton Athletic (a): Three Things The Imps Need To Do To Win 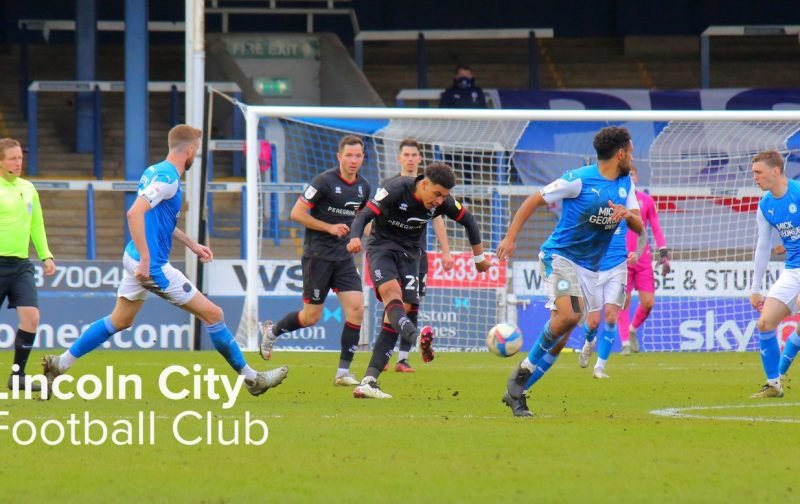 Ahead of tomorrow night’s match away at Charlton Athletic in League One, I asked the Vital Lincoln City members what three things they think The Imps need to do to pick up all three points.

You can discuss what has been said in this article HERE, as well as many other topics on our 100% Imps forum! We have also published a Lincoln City v Charlton Athletic Quiz, which can be found just below the three things. Every page view helps raise money for Lincoln City Football Club!

1. Use the feeling of injustice positively. I’m not going to go into Saturday’s incident again, but things like that can act as a galvanising factor. The match itself is done and dusted and consigned to the history books. The team has to move on from what happened as to just sulk and mope will get you nowhere in the long run. But use that sense of injustice both on Tuesday and moving forward. Use it in a positive manner. We can win every game left for us this season. That incident really could gel this squad even tighter and that attitude will allow us to prevail against Charlton and in the four remaining games thereafter.

2. Don’t panic Mr Mainwaring. On Saturday we played as well as I have seen any Lincoln team play for that first 60/65 minutes. We were an absolute joy to watch and were ripping an expensively assembled team apart. Nerves though started to come into play after they scored their first goal. Previously expertly played passes went astray and we resorted to a policy of try and just get rid. Some clearances made actually put us under more pressure. So relax. There is far less riding on this game. If they score, don’t try and force the game more than you have to. We know that our best performances are when we control the tempo and pass the ball through the opposition. Keep your heads.

3. Rotation. It is a pretty great feeling to know that match 45 of the season we can use as a preparation for the end-of-season Play-offs. We can use this, and the Wimbledon game, to get minutes into the legs of those players still playing their way back to full fitness, and at the same time give a couple a well deserved night off as we have more important matches ahead. What that also affords is the opportunity for those not considered to be the first XI to claim their places. We saw on Saturday how Harry Anderson and Anthony Scully rose to that opportunity. This game could give the likes of Max Sanders or Remi Howarth that chance to put their marks firmly on this team. For those kinds of players, a match-winning performance can make a difference in whether you get the chance to play at Wembley on the 30th of May or not. Grab the chance with both hands, boys.