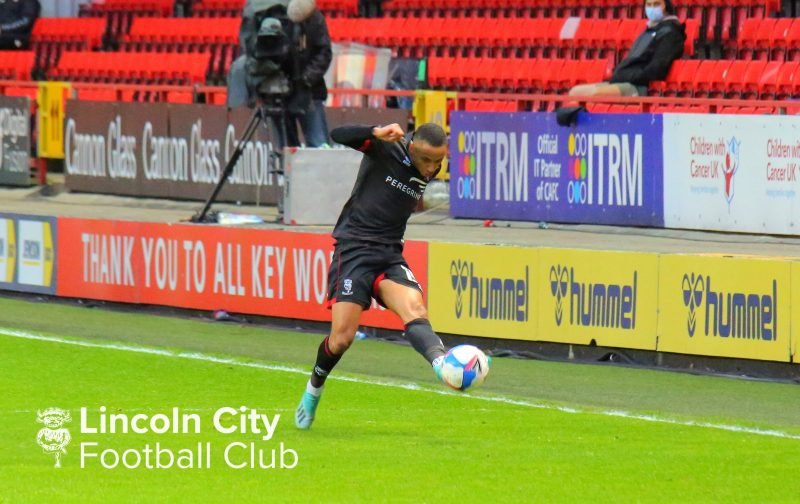 Views from PerthImp following Tuesday night’s 3-1 defeat away at Charlton Athletic in League One: “Well, that was just about the worst performance I’ve seen from us this season. There was nothing at stake and it showed. They were disjointed, the passing was woeful at times. Still, at least they’ve managed to get through a game that didn’t matter intact so MA should be pleased. Bring on Wimbledon, then we can concentrate on the real important stuff.”

You can discuss what has been said in this article HERE, as well as many other topics on our 100% Imps forum! We have also published a Lincoln City v Charlton Athletic Quiz, which can be found just below. Every page view helps raise money for Lincoln City Football Club!

sedgleyimp: “Bit lethargic tonight but have been able to rest a few and get Joe Walsh back on the field. Not much else to say tonight. Move on to Sunday and beyond.

It is looking like Sunderland home and away in that order. Home leg first usually suits us.”

hulloutpost: “That was all a bit meh. Of the fringe, Jones did ok and Sanders had a nice few moments in the last 10 but nobody is pushing for a start.

The only two real areas of concern are that neither of our number 9s look like they have any confidence in front of goal. At the back we seem susceptible to direct balls in with Montsma, in particular, losing his bearings on a few occasions.

Lewis probably needs clearly telling who he is marking and stick with that player and leave it to Walsh (hopefully) to read the game and sniff out the wider danger.”

I keep saying it, but I really want us to have a second leg at the bank. I think with fans being back it could make a big difference”