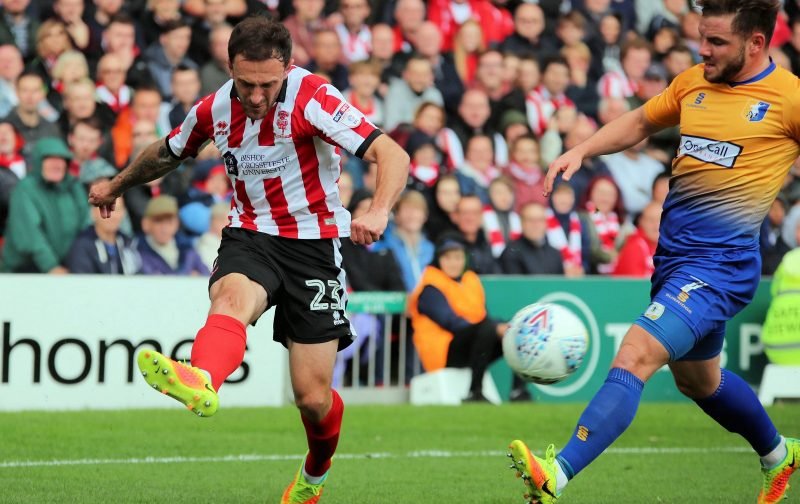 Views Before The Game On Our Match Thread

Croozey: “Good news. I’ve got my lucky stripey pants on today. We never lose when I wear them.”

Skip155: “Still hoping to go a full year unbeaten at home in the league.”

clanford: “First match for me this season and sooooo looking forward to it. Come on City.”

Views After The Game On Our Match Thread

PerthImp: “At last – we’re off the mark with an impressive, hard-fought win. Well deserved. Good goals. Stood up to the gamesmanship from Carlisle & once they had their man sent off & we got the third they weren’t going to get anything from the game. Well done Imps.”

Snats: “Cracking game of football. Knew we’d give someone a tonking at some point but I’m surprised it was Carlisle, who seem like a really good team. But so do we! Woodyard was excellent, Rhead played well, Waterfall was good on his return, Anderson had a nice cameo…lots to be positive about. Shame to concede such a soft goal, as we otherwise did really well to keep out a team with great attacking verve. But it’s UTI, crisis averted, the season starts here.”

JT_LCFC: “I thought Carlisle were a big strong side, I don’t recall them creating overly much other than half chances. How the ref missed the stonewall penalty in the first half was incredible.

Played well took our chances when they arrived and in truth, it could have been 6/7 in the end.

Great to get a win under our belts and takes us into a big game next week vs Luton.”