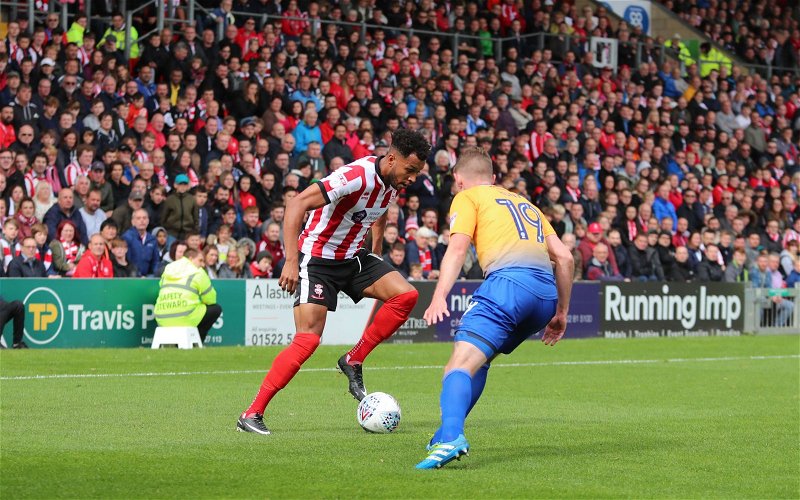 We take a look at the current form of both sides, Scotimp’s views from the Season Preview and past meetings between the two sides.

Ahead of tomorrow’s game against Carlisle United, we take a look at the current form of both sides, Scotimp’s views from the Season Preview and past meetings between the two sides.

Swindon Town (a)
Morecambe (a)

Scotimp’s Views From the Season Preview – Part One | Part Two:

Carlisle got off to a terrific start to last season, going unbeaten for the first 15 games and losing just once in the first 23. They sat just 2 points off the top of the table in second place at the midway stage, but the loss of star striker Charlie Wyke to Bradford in the January transfer window led to just 4 wins from the next 21 games. A run of 7 games without a goal highlighted the lack of striking options, and they slipped back to tenth. Carlisle then upset the form book once again to win their final two games to qualify for the playoffs with a point to spare, but a semi-final defeat to Exeter put paid to any hopes of League One football for another season. Successful season or not, Carlisle still conceded 68 goals despite making the playoffs – only 7 teams conceded more. Fans are not complimentary regarding their defence and have demanded changes over the summer which so far have not been evident. With the departure of Jabo Ibehre to Cambridge compounding the mid-season loss of Charlie Wyke, it is also hard to see who is going to score the goals for them again unless Barrow refugee Richie Bennett can make the step up to League football. Carlisle enjoyed a very productive pre-season campaign, although the opposition left something to be desired in terms of quality. Manager Keith Curle has lamented the amount of money being spent on players by other League Two clubs and claims he cannot compete with the big spenders Mansfield, Chesterfield and…Lincoln. That may be an unavoidable fact of life in football at all levels now, but does nothing to suggest that Carlisle are likely to repeat last season’s promotion bid.

Scotimp’s Views From the Season Preview – Part One | Part Two: 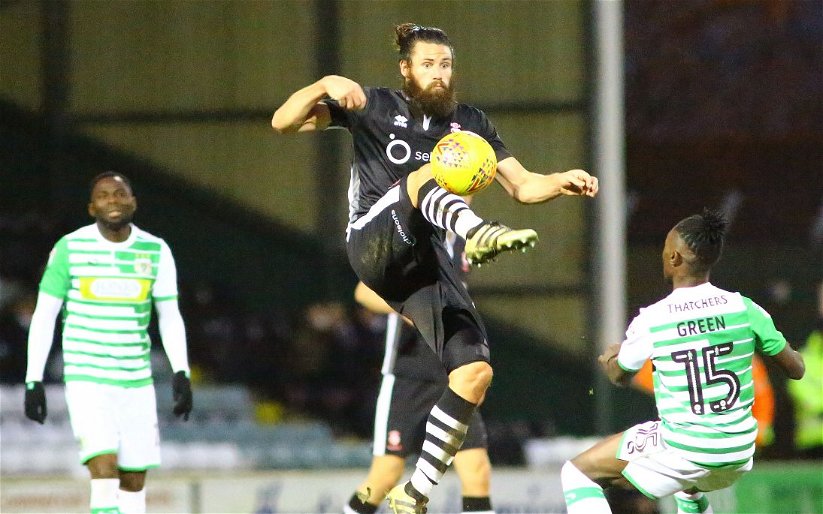 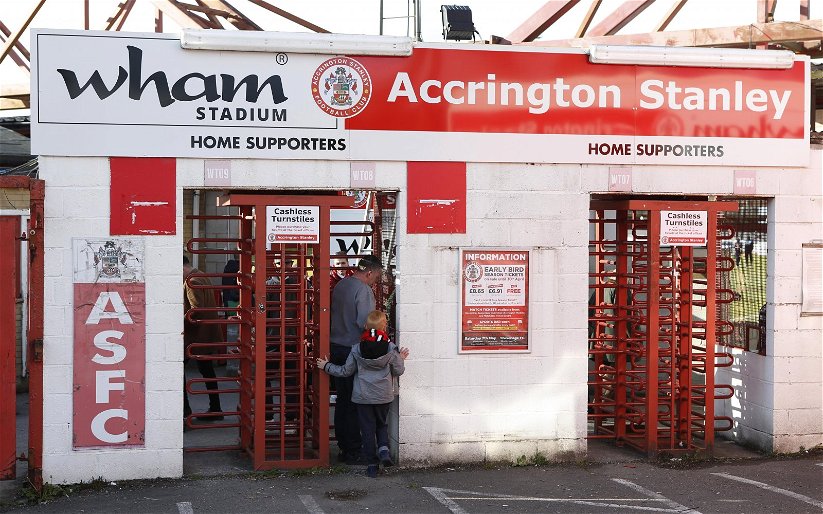