Burton Albion 1-2 Lincoln City: Our Man of The Match 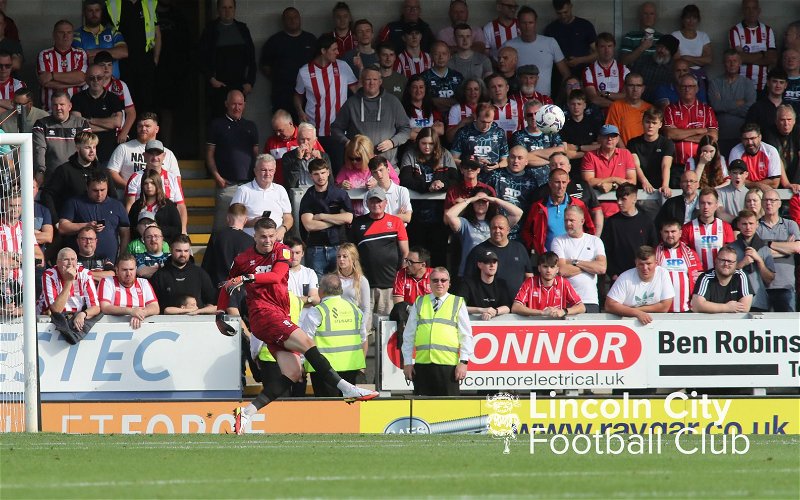 The Vital Lincoln City members’ voted for whom they believe was The Imps Man of The Match in their 2-1 win away at Burton Albion in League One.

Views from PortMacImp: “One thing that impressed me about Josh Griffiths, apart from his all-round fine performance, was an incident in the second half when whilst attempting to clear the ball a Burton player approached him from his right-hand side and disrupted the clearance that failed to reach the halfway line. Very soon afterward the same Burton player again tried to disrupt Josh in a similar manner only this time our keeper stepped around him, therefore, using the left side of his body to protect his clearance. For such a young keeper Josh is rising to the challenge of asserting his game into the demands of League 1.”

sedgleyimp: “Poole for me. Took the responsibility of the armband and led from the front. A tremendous amount of blocks and headed clearances throughout and he made Scully’s goal with a decisive bit of play.”

PWould: “Good performances all over the field, but three men stood out. Griffiths for making 3 excellent stops. Fiorini for his midfield creativity. However, the man of the match for me was the stand-in skipper, Poole. Excellent at both ends of the pitch.”

PerthImp: “Totally split between Poole & Griffiths, but gone for Griffiths for his game-saving saves. Without them, we might have only got a point, or less. Poole was magnificent as a leader, both defensively and assisting with the pass for Scully’s goal. Shout-out to the team in general – everyone played a part.” 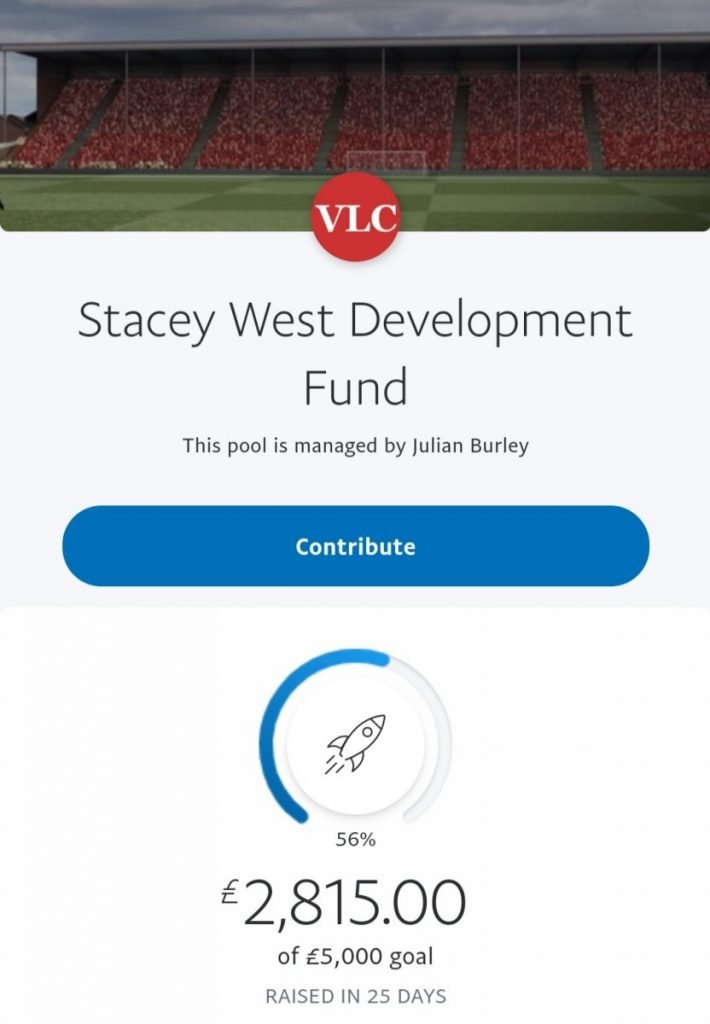