“Better second half, but still no real threat until the last 5 minutes.” 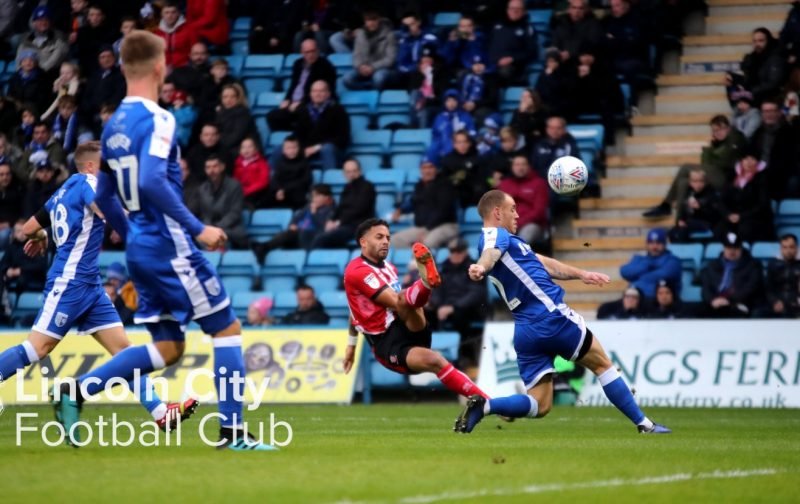 Views from PerthImp following Saturday’s 1-0 defeat away at Gillingham in Sky Bet League One: “Better second half, but still no real threat until the last 5 minutes when we actually started to play as we can. Mandron & Hanlan were terrific for Gills but not impressed with the rest of the team. They were very agricultural at times and I’ve rarely seen a team do so much pushing or pulling without being pulled up. No wonder our front men couldn’t get a clean touch on the ball. The last two or three games we’ve moved the ball around very well and created some great chances. Today the passing was terrible and, apart from Walker’s header at the end, we didn’t test the keeper or get a shot on target. Really hate to say it but things looking gloomy until January when hopefully we can get three or four in to lift the quality. The gaps in fixtures not doing us any favours but we really need to step it up and beat teams like Wimbledon and Gillingham.”

Did you go to the match on Saturday? Don’t forget to Rate The Players, Vote For Your Man of The Match and share your views on our Match Thread!

SittingbourneImp: “Well, we didn’t deserve to win and our players didn’t look interested If only they had the courtesy to tell us beforehand they weren’t bothered a lot of fans could have made better use of their time and money. No excuses, they’re professional footballers, it’s what they get paid to do.

I was so looking forward to this one as well.

Ah well onto the next one. Imp until I die!”

NewburyImp: “Just home after a 6:30 departure this morning. As has been said I was very worried about our team selection today. If you take O’Connor, Morrell, Bossie and even Freck out of the team we really are lightweight with a half-fit Pett and an 18-year-old finding his way. Added to the fact that I don’t think Shackell or Eardley have reached the heights of last season I predicted a struggle today. As much as I loathe Evans, he knew how to set his team up and we were pressed and bullied out of the game.

It made me smile listening to the Wales game on the way back hearing that Morrell was up there for MOTM it’s not surprising that we missed him and the experience of O’Connor.

Again as usual lots of social media comments asking for Appleton’s head already…..(not so much on hear tonight thankfully) people forget that DC lost plenty of games prior to his departure.

The other thing that occurred to me looking at the table, we have only played 7 games at home and 10 away. Hopefully, as this evens up we will benefit from this.

Merthyr Imp: “OK, got home just over an hour ago and not looked at any highlights or what anyone else has written yet.

In recent weeks we’ve been playing well and not getting better results due to not taking our chances. Today we weren’t creating any chances – at least not until added time when if we’d salvaged a draw it would have flattered us. It’s easy to say we lost because we’d got nobody doing anything in midfield, but the fact is we just weren’t on our game today for whatever reason and were just poor in all areas of the pitch.

I can hardly remember the Gillingham keeper touching the ball in the first half and apart from getting the goal they looked very limited. But after the break, they were the only side going to score and it was only thanks to what from the other end of the pitch looked like some desperate defending they didn’t. Then the Gillingham keeper finally had to make a save in the last minute

I can’t see Gillingham doing anything else but struggle, and it was noticeable how they weren’t averse to committing fouls in order to stop the few occasions when we did look like putting a good move together – but those tactics won’t always work against the better sides.”