“Anything less from here would feel like a failure.” 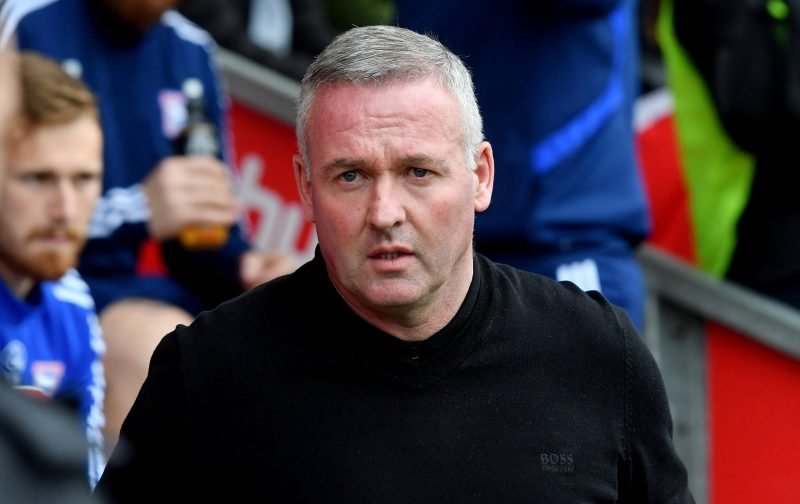 The last time The Imps faced tomorrow’s opponents Ipswich Town, The Imps won 1-0 in the Third Round (replay) of The Emirates FA Cup, in front of a crowd of 9,054 at Sincil Bank, thanks to Nathan Arnold’s goal in injury-time. It was by far one of the most amazing night’s I’ve experienced watching Lincoln City. We were in the Conference, they were in the Championship, and we certainly didn’t expect the truly incredible results that followed in the competition that season!

First up, the answers provided by Jamie:

Since my early teens, so about 30 years.

In a strange pit of despair filled with optimism that in Lambert, maybe we had the soul of our club back.

Completely in love with the guy. He’s repaired the disconnect between the club and the fans and made following Ipswich fun again.

In a word, promotion. Anything less from here would feel like a failure.

Flynn Downes. England international in the making. Vincent-Young also looks like a fantastic player, but he’s out at the moment.

Besides us, Wycombe Wanderers and Peterborough United obviously. Tough to say beyond that as there doesn’t seem too much between the next 6 or 8 sides in the table currently.

Well, Bury have got their work cut out! Can’t see Southend United escaping either, but Bolton Wanderers, it’s a huge ask but the potential is there if they can build some momentum.

Have enjoyed watching your march up the pyramid from afar. As a supporter of a club which has punched above its perceived weight a few times in our history, I think it’s stories like yours which make English football so great. 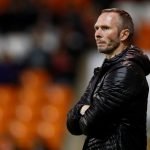 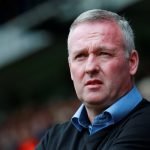 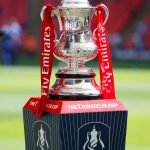 Rather than The Tractor Boys, we were briefly known as the Swede Bashers in the 70s apparently. I’m not quite old enough to remember.

Does Wilson sort of count!? He’s impressed since he joined us, no-nonsense and does the basics well.

Proudest easily our Wembley 2000 promotion to the Premier League. Magilton’s hattrick in the second leg of the semis was something really special.

Most embarrassing, probably losing 7-1 to Peterborough live on Sky a few years back, at a time when on paper they shouldn’t have laid a glove on us.

Tough one, possibly Cole Skuse. He’s on his last legs but reads the game so well and does a lot of “hidden” work to keep us on top of sides.

Ipswich Town 1st is the Independent Supporters Trust, they asked the right questions when Evans first took over but it’s been a few years now since they were visible.

Really tough to look beyond the Wembley Playoff Final in 2000.

League Cup semi-final at St Andrews around 2001. They “accidentally” damaged their pitch with hot air blowers just before the game, turned it into a potato field and played ugly, agricultural football against our slick passing side. All but cheated their way to the final.

Christ, has some nice big parks I guess. I don’t live in the Town, but wider Suffolk is much nicer.

Are you sick of us in cup competitions yet?

Not really, I’d rather play someone who turns up to win!

After 10 years since you last won a tie in The FA Cup, do you look forward to the competition with some dread?

Under McCarthy the cup competitions were a total write off, he couldn’t give a monkeys about them and that attitude showed on the pitch. I’ve got a ticket for Saturday and it’ll be the first time I’ve bothered with a cup game in years. Lambert has made it rightly clear that the league is our priority, but our squad has enough strength in depth that we’re still capable of getting a result. So, in short, no, I’m looking forward to the game. Blue Action (supporters singing/banner display group) are also moving over to the middle of the Sir Bobby Robson stand where my seat is for the first time this game (normally they’re over by the corner flag), so I’m expecting a decent atmosphere.