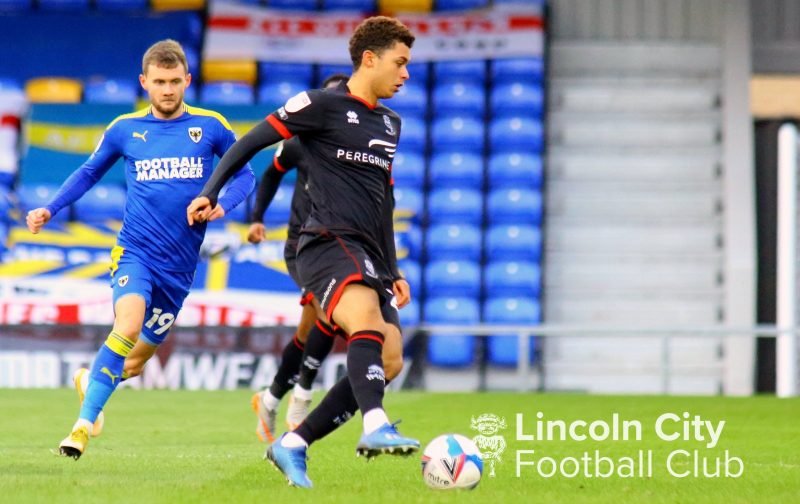 Views from Merthyr Imp following Saturday’s 2-1 win away at AFC Wimbledon in League One: “As others have said, Wimbledon were a lot better side than Northampton or Burton and will surely climb the table – although may depend on whether they can keep hold of Pigott.

1-1 at half time was just about a fair scoreline, but in the second half we were the better side, looking sharper than Wimbledon for the first time and the worry was that we wouldn’t make the most of the openings we had. As it was, it looked at times as if both sides might give a sloppy goal away, and that’s what Wimbledon did.

But a deserved win, and perhaps means that just a point against Peterborough next week wouldn’t be a bad result.

I thought Brennan Johnson looked our most dangerous player, but was playing a bit with fire in the second half when not retreating from a free-kick after already being booked – although as others have said, the Wimbledon players seemed to get away with it.

Well as Grant has been playing when filling in for Liam Bridcutt in recent games I think it showed today we need him further forward.

Good performances from Hopper and Joe Walsh, who I thought was better than Montsma today, also Tayo Edun – starting the move for the second goal and scoring the first. If I remember right, his goal against Liverpool was also scored with his right foot – not bad for a left-footed player!”

You can discuss what has been said in this article HERE, as well as many other topics on our 100% Imps forum! We have also published a Lincoln City v AFC Wimbledon Quiz, which can be found just below. Every page view helps raise money for Lincoln City Football Club!

PerthImp: “YESSSS. FT – the second half was a struggle but our moves into the box finally paid off. Jorge Grant once again showing his class with the assist. He was the constant threat for Wimbledon always looking for the ball, making himself available and setting up chances. Think we let Woodward run at us too far at times and Ollie Palmer showed what he is good at occasionally. Well fought Wimbledon considering how under-strength you were but our class just about edged it. Still top.”

hulloutpost: “Brilliant, a hard-fought victory on the road against a hard-working if somewhat attack limited outfit.

Great patience and maturity shown, clearly trusting the system with some slick football on show at times. Just about deserved the victory for attacking intent throughout the second half.

Johnson had some moments but I thought Grant and Hopper were outstanding at times in their different ways.”

Luke Imp: “After being spoilt in the last two games, good to get back to the sort of results that are the foundations of a successful season – navigating potential banana skins away from home and getting the job done one way or another.