3 Things We Need To Do To Beat Northampton Town 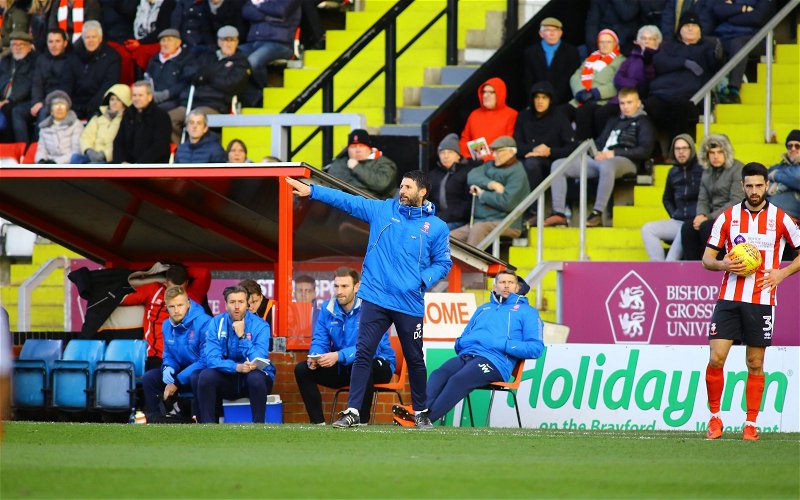 What 3 things do we need to do to beat Northampton Town at the PTS Academy Stadium today?

1. Drive forward from the off. We sat back and let teams come at us too often last season and often paid the price by conceding an early goal – ‘settling in time’ seems to be a luxury we’re not getting in League Two.

2. Be more clinical in our finishing. I lost count of the number of occasions last season when we had one or two through on goal and it scuffed wide/found the side netting/skied off into Row Z/got tangled in someone’s feet. We’re so much better than that and now we have a ferocious strike force to make use of…

3. Not be overwhelmed by the expectations placed on us. After last season’s consolidation and almost managing League glory, the pressure is on and we’ll be the team everyone is gunning for. Positive Mental Attitude, club and fans alike: I know we’re used to being pessimists about our beloved Imps, but things have changed and that belief will not be misplaced.

3 Things We Need To Do To Beat @NTFC:https://t.co/zEzZtj14p8#Northampton #NTFC #ImpsAsOne