3 Things We Need To Do To Beat Grimsby Town 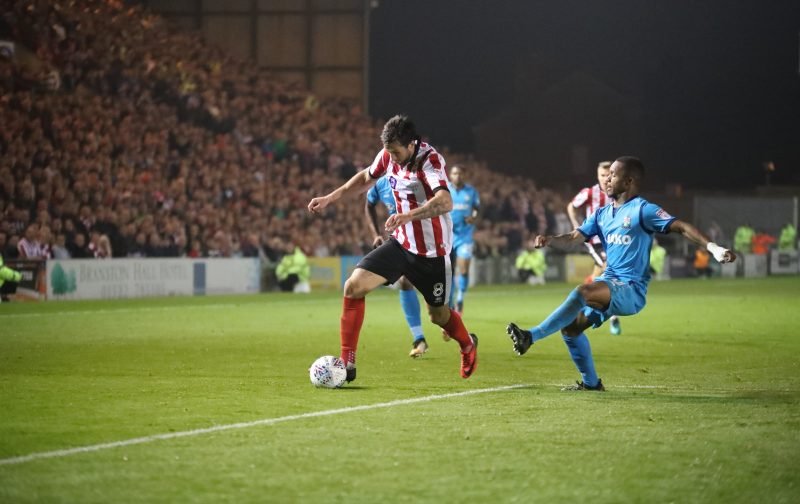 What 3 Things do we need to do to beat Grimsby Town at Sincil Bank tomorrow afternoon?

1. Start with Palmer instead of Rhead. Jolley has no knowledge of the EFL or League Two at all, and has not been back in the country for long. He will swallow the rubbish about Lincoln being long ball and will believe that everything comes through Rhead; he will (try to) set his team up accordingly. Finding no Rhead will scupper his plans and will leave his already clueless players even more clueless. Besides anything else, Palmer has earned a start and seems to enjoy playing against his former clubs.

2. Just attack/pressurise/press them. They have 5 points and 6 goals from their last 16 games and have no confidence whatsoever.

3. Score. Grimsby have scored 2 goals in their last 8 away games, and one of those was a penalty. One goal should be enough (but six would be better).

3 Things We Need To Do To Beat @OfficialGTFC:https://t.co/hiDCUXqlFn#ImpsAsOne #GTFC #EFL